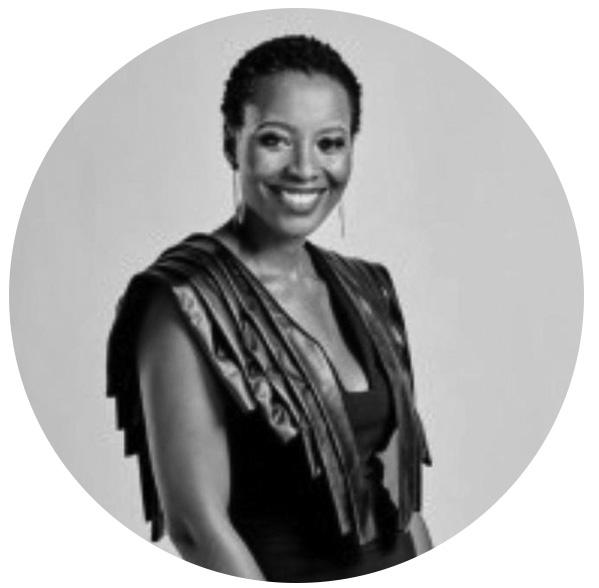 Mash Pictures is a Theatre and Television Production company, that specializes in Educational Theatre and Industrial Theatre productions

BUSINESS PRIOR TO PARTICIPATING ON CED

Prior to participating in the CED, my business was non- existent. The business had been registered in 2007, and had done a few school shows for Kellogg South Africa, but because of poor management skills, there had been no work outside of the Kellogg SA shows and therefore the business was unable to sustain itself. Not much effort had been put in to make a success of it.

BUSINESS HIGHLIGHTS SINCE ENROLLING ON CED

Since my enrolment in the CED, we’ve rebranded the business, set up practical management systems and are proudly a legitimate business. We have produced a YouTube talk show titled Her Voice, and are now in discussion with potential broadcasters about the show. We have collaborated with Scottish Empire Holdings and secured a Nedbank Stokvel road show and are currently in talks with other financial services institutions for similar projects. We are creating more creative works, the difference now is that we look at whether a creative idea, in addition to it having artistic value, is bankable or not. Art is no longer just created for sake of art…

The production of our talk show Her Voice, was a literal sink or swim instruction by Dr Patrick Ebewo; our collaboration with Scottish Empire Holdings, also a beneficiary of the CED was also encouraged at the Centre.

ASPIRATIONS FOR THE BUSINESS

The immediate goal is to produce the best quality television programming in South Africa and create as much work as possible. The ultimate goal is to branch out into the continent, and build a reputable brand that will speak for me beyond the grave. We also have in our sights our very own studios that will not only cater for Mash Pictures’ works, but other productions houses as well.

The production company needs approximately R700 000.00 for film equipment, this will allow us facilities at hand to create and produce progra ourselves, without relying on broadcasters, who usually take ownership of content filmed by them. We anticipate a 50% growth by the end of 2021.